There are a number of strategies you can use to locate books with primary source material. 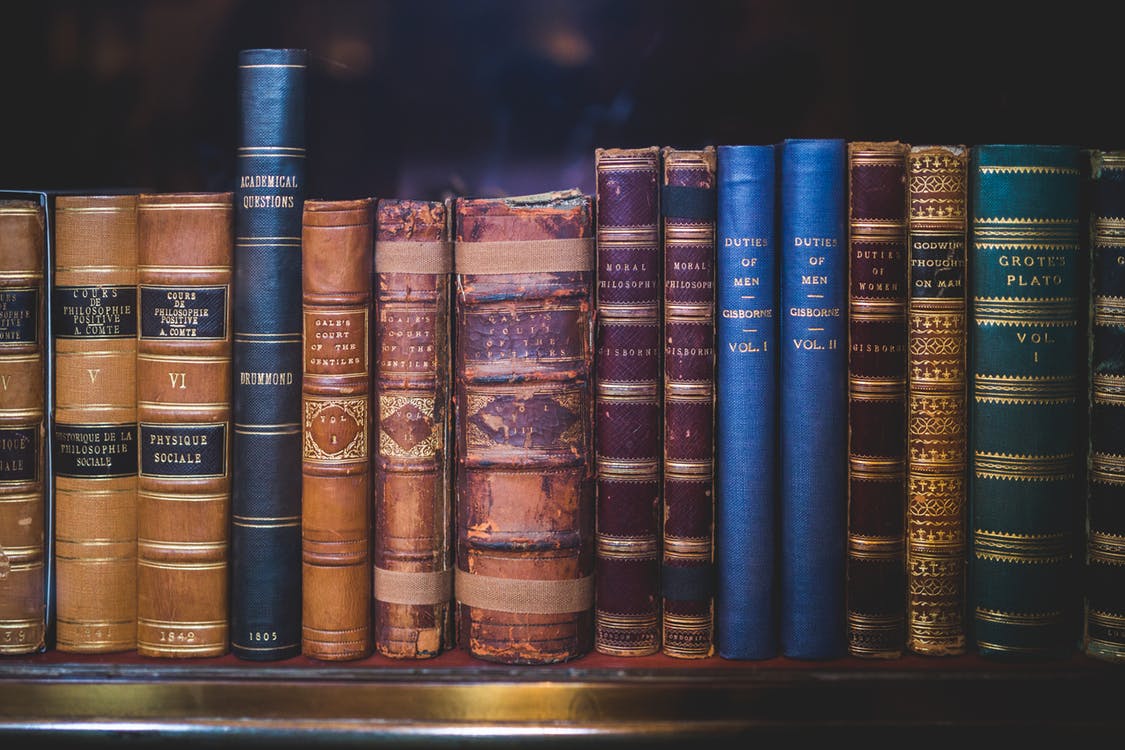 Certain keywords listed in a book title or subject heading indicate that it contains primary source material.  Look for any of the following words:

In a subject heading (located in the item record):

If you are researching a specific person, look for that person's name listed as an author (just below the title).  It may be a book they wrote, such as an autobiography, or a collection of their works, such as speeches or letters.

In Advanced Search, you can also search specifically by author.

You sometimes identify primary sources based on the date of publication.  Sources published during the time period you are researching can be primary sources.  Just be aware that primary sources can be published long after the event, so date alone won't always tell you whether a source is primary.

Check the bibliography or reference list of secondary sources that you have found, such as books, articles, or even Wikipedia.  These sources will almost always list their sources, and sometimes will even include a separate list of primary sources they consulted. 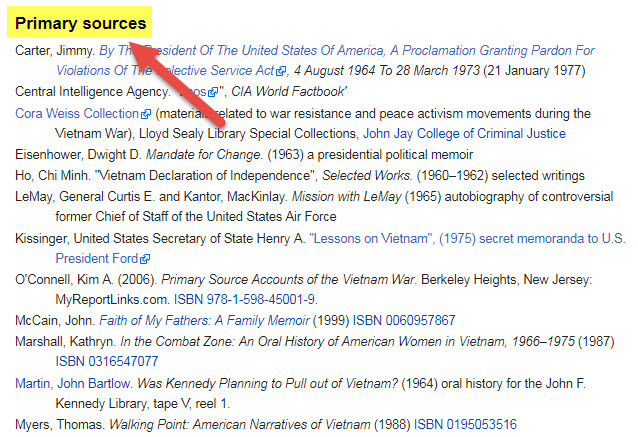