About the Decennial Census & the ACS

The U.S. Census counts every resident in the United States.
It is mandated by Article I, Section 2 of the Constitution and takes place every 10 years.
The data collected by the decennial census determine the number of seats each state has in the U.S. House of Representatives and is also used to distribute federal funds to local communities.

A nationwide survey that produces characteristics of the population and housing, similar to the long-form questionnaire used in Census 2000.
The American Community Survey produces these estimates for small areas and small population groups.
It is a continuous survey: each month a sample of housing unit addresses receives a questionnaire.
About 3.5 million addresses are surveyed each year.

Census Reference Maps, including tract and block maps for the 2010 Decennial Census

Using the Census Reference Maps are one way to find Census tract and block numbers for an area of interest.
Census explanation Finding the Maps You Need

1.  Locate your area on this index map and note the map number indicated

2. Find the pdf ending in that number on this list: Index of Fresno city block maps

3. Find your area(s) on the map and note the Tract and Block numbers 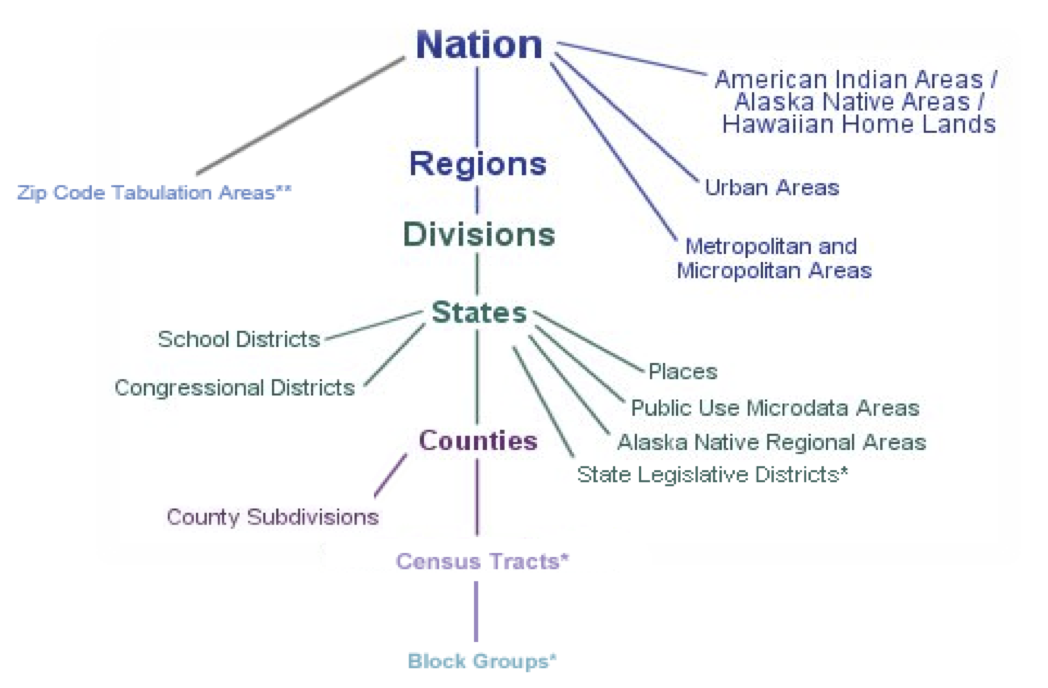 Have legally described boundaries; they may provide governmental services or may be used to administer programs. 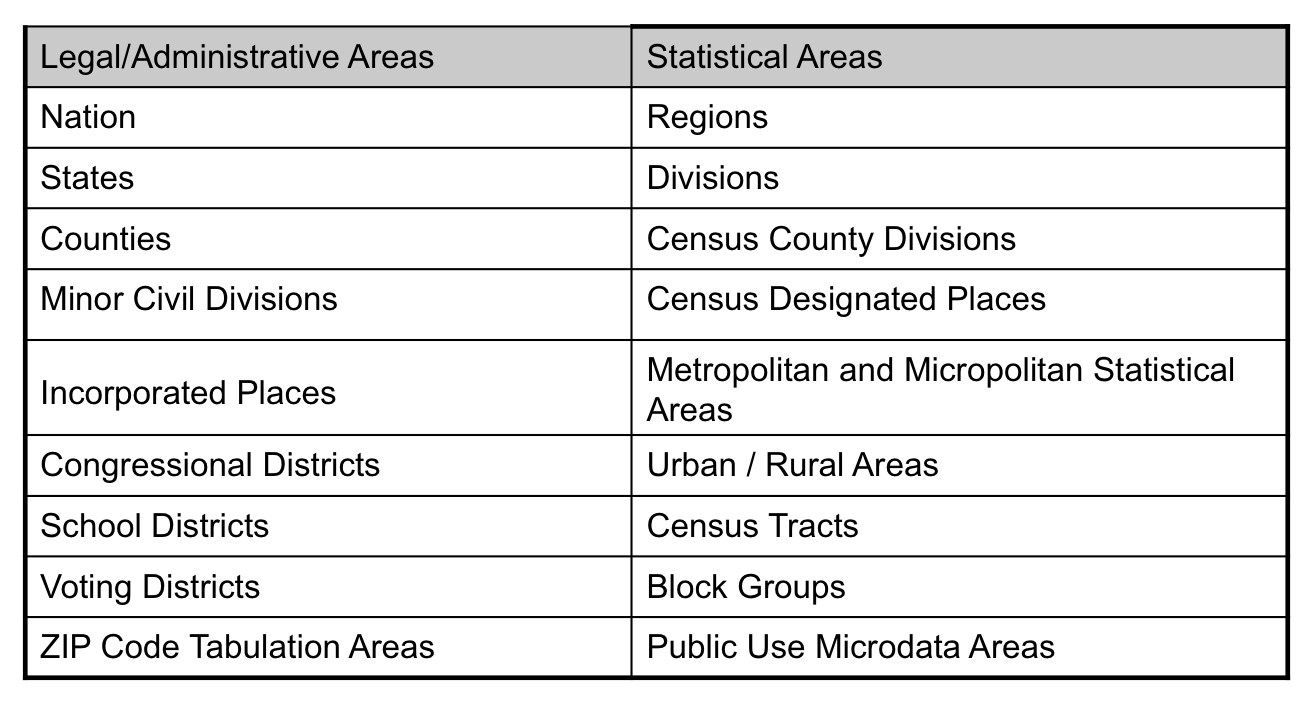