Tools and resources to assist research/assignments on children's literature 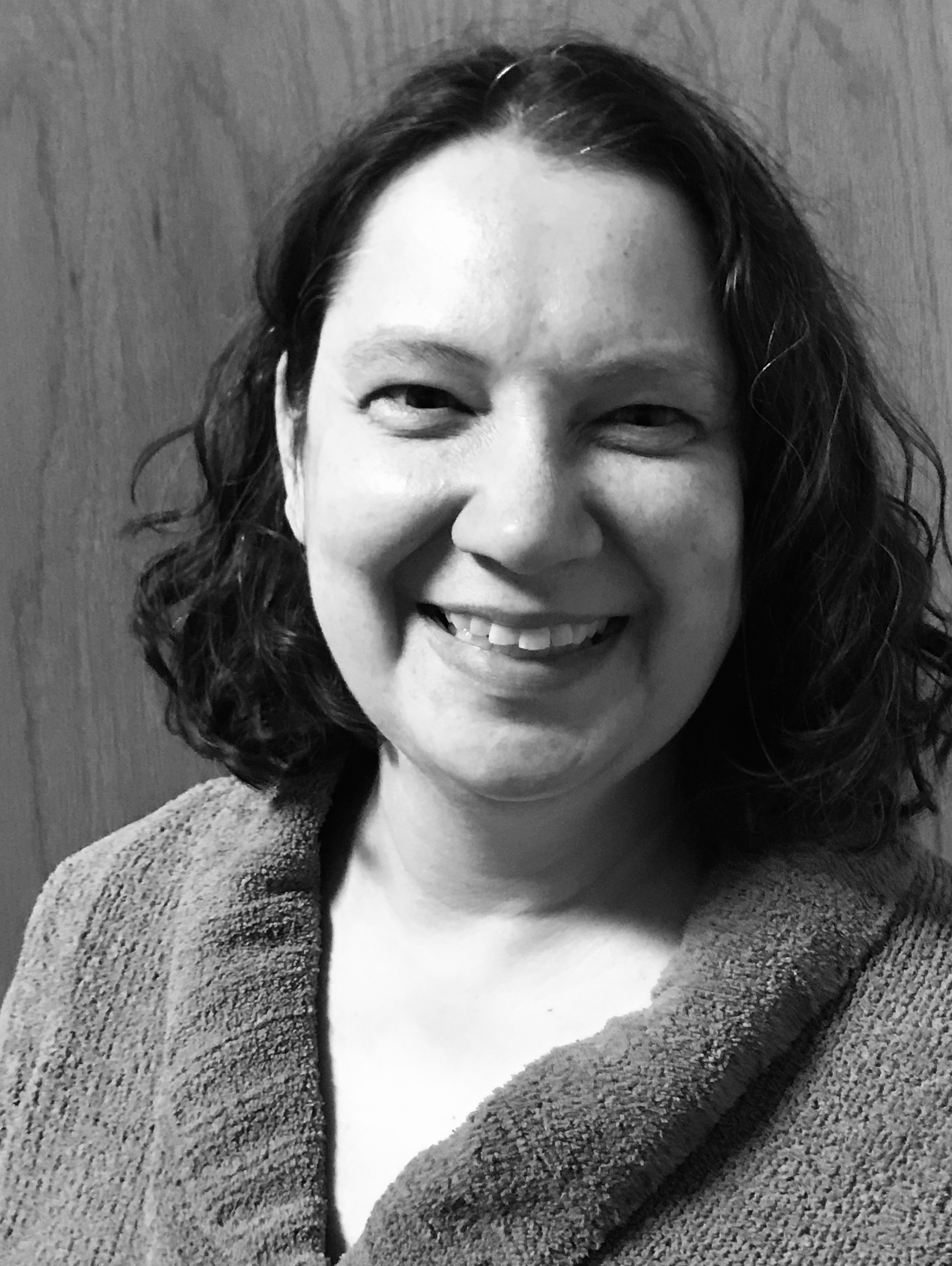 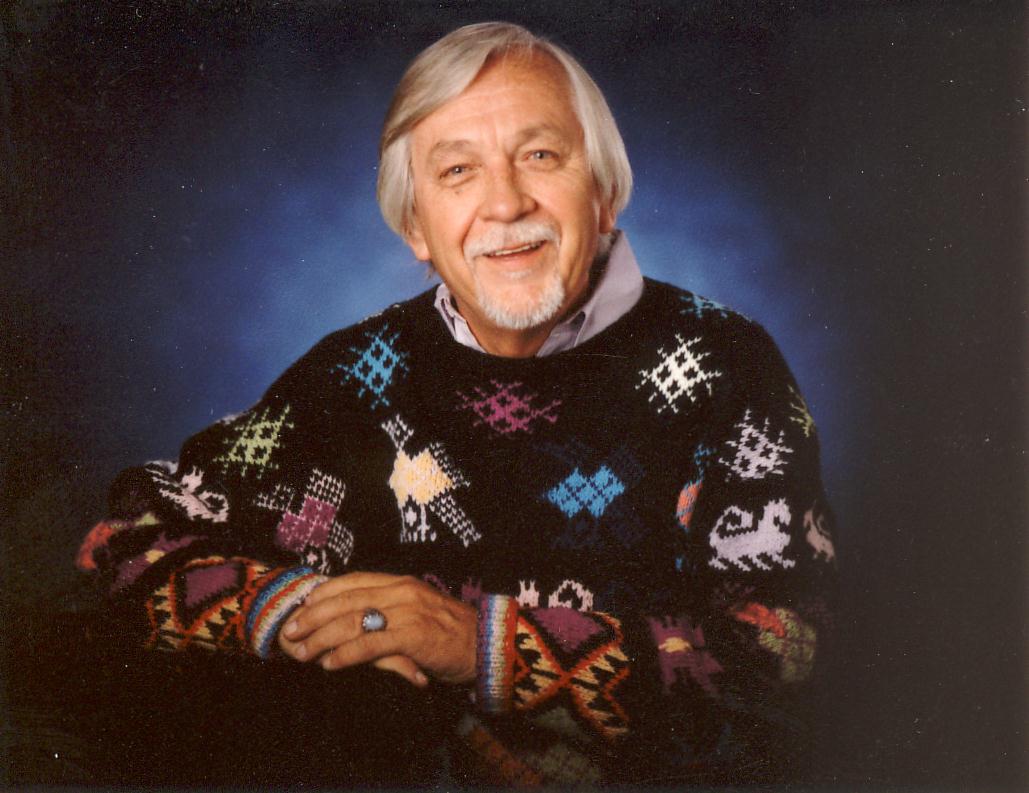 The Arne Nixon Center for the Study of Children's Literature was founded by the late Professor Arne J. Nixon, who taught children's literature and storytelling in the School of Education on this campus for more than 30 years. In 1995 he gave his personal collection of 22,000 children's books to the Henry Madden Library, and when he died, in 1997, he left the Library a sizeable amount in his will, to endow the Center.

The Center is one of about ten such collections in the country, children's literature research collections affiliated with academic libraries. The Arne Nixon Center, which opened in 2001, is the only one in the West. The Center's collection reflects this location, emphasizing books about the West and about Pacific Rim countries, but the Center has many other kinds of books, too.

The Center, which is a department of the Henry Madden Library, is headed by Curator Jennifer Crow. The Center's staff includes a Library Assistant, Jami Sanford and curatorial assistant, Mai Soua Lee and varying numbers of student workers, interns, and volunteers.

The Library has continued to add to Arne Nixon's collection, with purchases and with donations from publishers, libraries, and private collectors. Arne Nixon's books were for all ages, ranging from simple stories for babies to sophisticated novels for young adults. They were also very multicultural. The collection also emphasizes books by and about Lewis Carroll, young adult literature, and cat books. The majority of books are in English but many foreign languages are also represented. The Center currently has about 60,000 books, but not all are catalogued. If you don't see something, be sure to ask about it, as the Center may own it or the staff can help you to borrow it from another library.

The collection also includes the papers of authors and illustrators, original art, ceramic figures and plates, and ephemera related to children's books.

The Center's target audience is researchers, scholars, authors, illustrators, teachers, librarians, collectors, and fans of children's literature. The Center does not serve children but rather the people who work with children (individual children are welcome if accompanied by an adult). Some recent research projects include the depiction of grandparents over time, films made from the books of Frances Hodgson Burnett, helping young children to cope with losses, and the appeal of Oz for gay men. A list of suggested research topics may be found on the web site. Independent study projects may be arranged.

The Arne Nixon Center facilitates visits from authors and illustrators to local classrooms. Curator Jennifer Crow also speaks in the community about the Center and its collections.