Select Examples of Civil Rights and Human Rights Violations by the U.S. Government 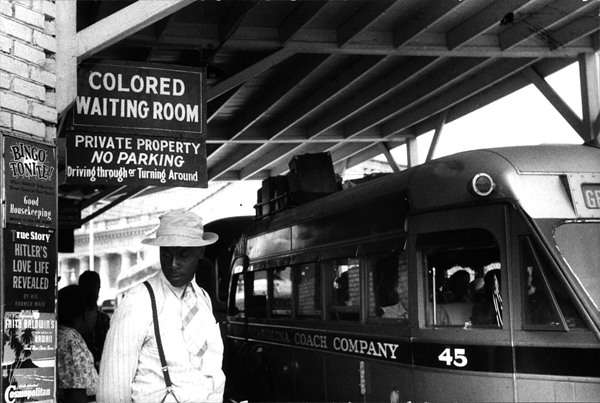 Segregation in the American South 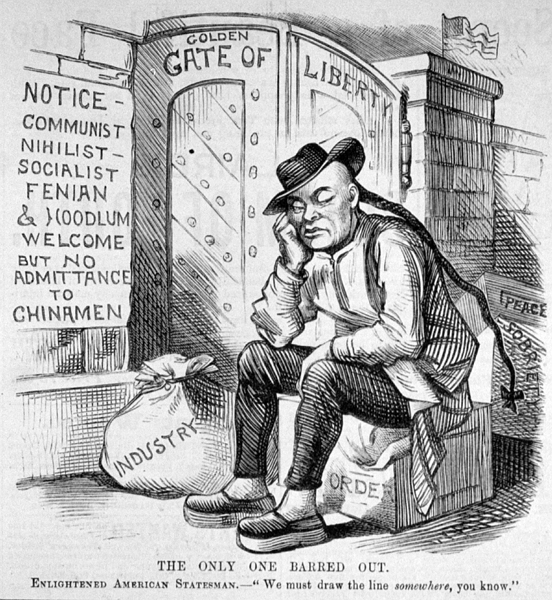 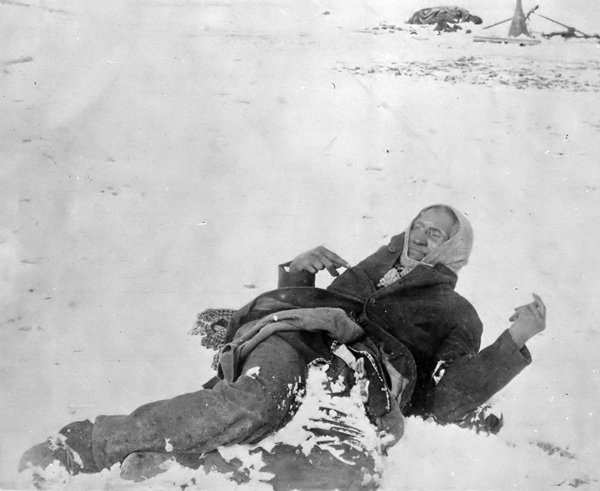 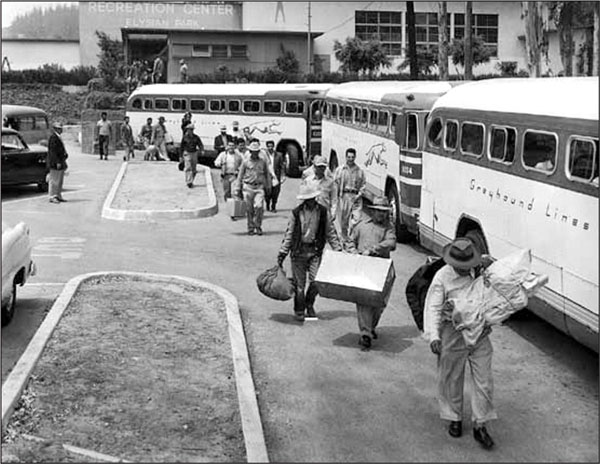 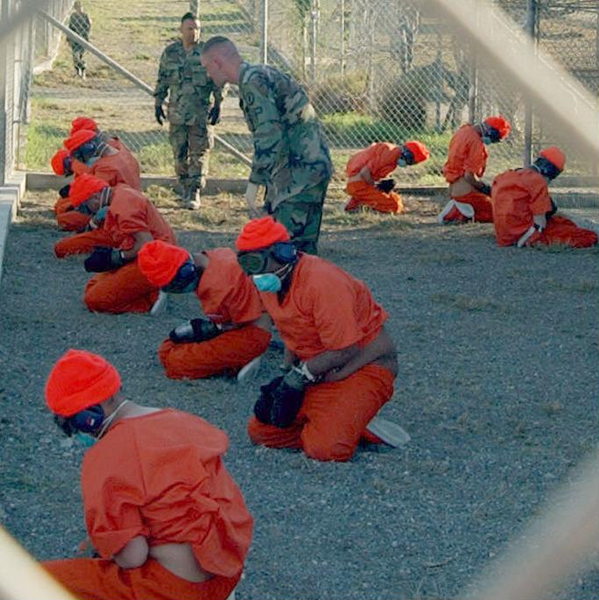 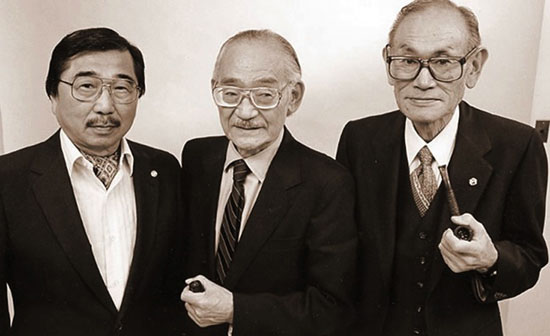 Gordon Hirabayashi protested Executive Order 9066, initially, by refusing to obey curfew.  He then turned himself over to the FBI rather than register for relocation, hoping his action would spark legal action challenging the federal government’s right to incarcerate Japanese Americans while ignoring the due process of law.  During the FBI’s investigation, they discovered journal entries in which Hirabayashi noted his intent to ignore curfew.  He was indicted for violating Public Law 505 on May 28, 1942, a law that had made violating curfew and Civilian Exclusion Order No. 57 a federal crime.  Hirabayashi plead “not guilty” and spent 90 days in a road camp.  When his case was appealed to the Supreme Court, the court only ruled on the curfew violation, not on the constitutionality of the incarceration.

Minoru Yasui was an attorney from Oregon who was furious with the treatment of Japanese American following the signing of Executive Order 9066.  He was determined to force the issue in court, and purposefully allowed himself to be arrested for breaking curfew.  After his appeal before the Supreme Court was defeated he spent nine months in solitary confinement, and was sent to Minidoka Relocation Center, where he remained until 1944, when he was permitted to leave for work in Chicago.

After Executive Order 9066 was implemented, Fred Korematsu's family was sent to the Tanforan Assembly Center, but he decided to not go, wanting to stay with his Italian American girlfriend.  He went so far as to change his name and have minor plastic surgery to conceal his ethnicity.  Korematsu fought his battle to the Supreme Court, which ultimately ruled against him.  His case was taken up again in the 1980s by a legal historian, and his conviction was overturned.