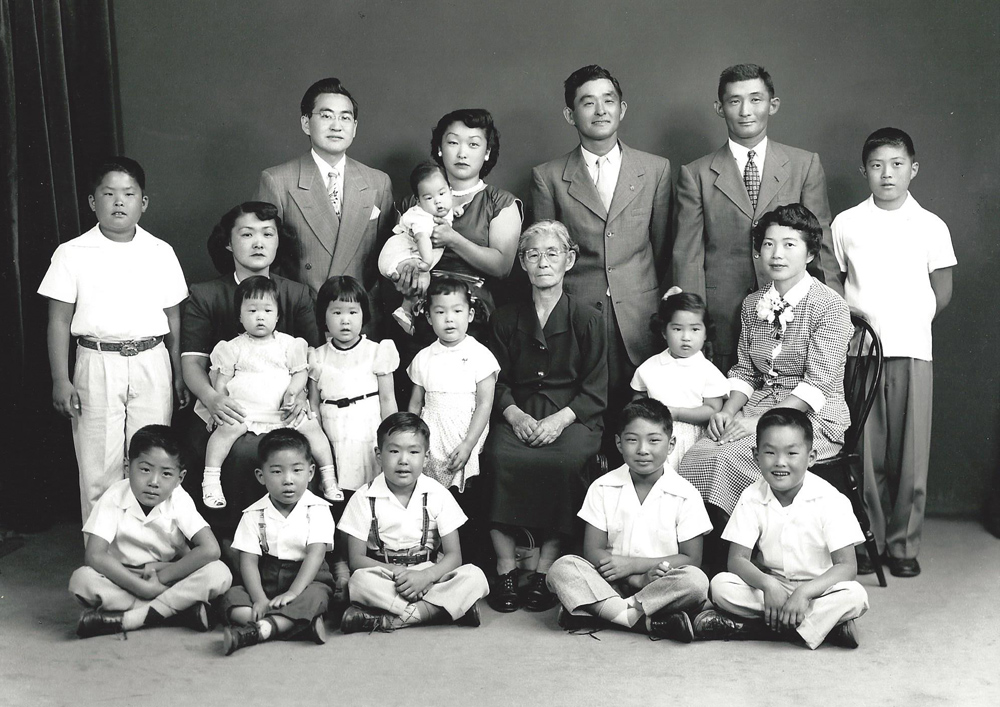 Hidekichi Ikeda immigrated to the United States from Fukuoka Prefecture in the early 1900s, settling in San Jose and later making his way Clovis. He married Sugi, who immigrated to the United States in 1912.   Hidekichi became foreman at the Alta Sierra Ranch, on the site of today's Buchanan High School.  His sons, Hifumi and Fumio, and daughter, Mariko, were the first generation of Ikedas born in the U.S.  Acclimation to life in the U.S. was not always easy.  Acculturation was an issue, as was the language barrier.  The sons served as interpreters to the parents.  Since Japanese were not permitted to own their own land, the family lived in housing provided by their employer.  Religion was another obstacle.  As Buddhism was not widely practiced in the U.S., immigrants established their own churches.

Hifumi married Kikuye Arase, whose family lived in West Fresno.  In 1942, the Arase family was ordered to report to the Fresno Assembly Center located at the Fresno Fairgrounds following the opening of hostilities between Japan and the U.S.  They were given, like so many other families, only a few days to prepare.  The Ikeda Family joined the Arase Family at the Center to keep the families together, even though Japanese Americans in Clovis were not ordered to report.  From the Fresno Assembly Center, both families were sent to the Jerome War Relocation Center in Arkansas, and later to the Rohwer War Relocation Center, also in Arkansas. Kikuye was incarcerated for three and a half years and gave birth to their first son, George Kenji. Hifumi was drafted into the U.S. Army where he served in the Military Intelligence Service and was deployed in Japan with the Army of Occupation.  Given the hot, humid Arkansas summers and the bitter cold winters, life in camp was understandably difficult.

When the war ended the family returned to Clovis and started their lives again, from scratch, where Hifumi and Fumio returned to farming.  They bought land with the help of the G. I. Bill and started a fig ranch doing business as Ikeda Brothers.  Their wives joined the workforce.  Fumio’s wife, Mine, was employed by Bank of America for many years.  Kikuye worked at a dry-cleaner, a maid at a motel, and as a retail clerk.  Hifumi and Fumio were very active members of the Clovis community.  They were founding members of the Clovis Judo Club.  Hifumi served on the Clovis Veterans Memorial District Board of Directors, one of the first Asian Americans to be elected in Fresno County.  He served as Chair of the annual Shrimp Dinner for the Clovis Chapter of the Japanese American Citizens League for over 30 years.  Fumio was a driving force in the creation of the United Japanese Christian Church.  He served as Commander of the Cecil Cox Chapter of the Veterans of Foreign Wars in Clovis.  Both brothers were inducted into the Clovis Hall of Fame.

Succeeding generations became teachers, nurses, an installer of fire sprinkler system, the manager of mental health programs for children, a musician, a fashion designer, a behavior analyst, and a marriage and family counselor.  In 2001, Dale Ikeda was appointed to the Fresno County Superior Court by then-Governor Gray Davis.  Judge Ikeda's current term expires in 2021, although he has chosen to retire in 2017 in order to focus on his many volunteer activities. Judge Ikeda’s wife, Deborah (Shikami) Ikeda, was the first President of Clovis Community College. 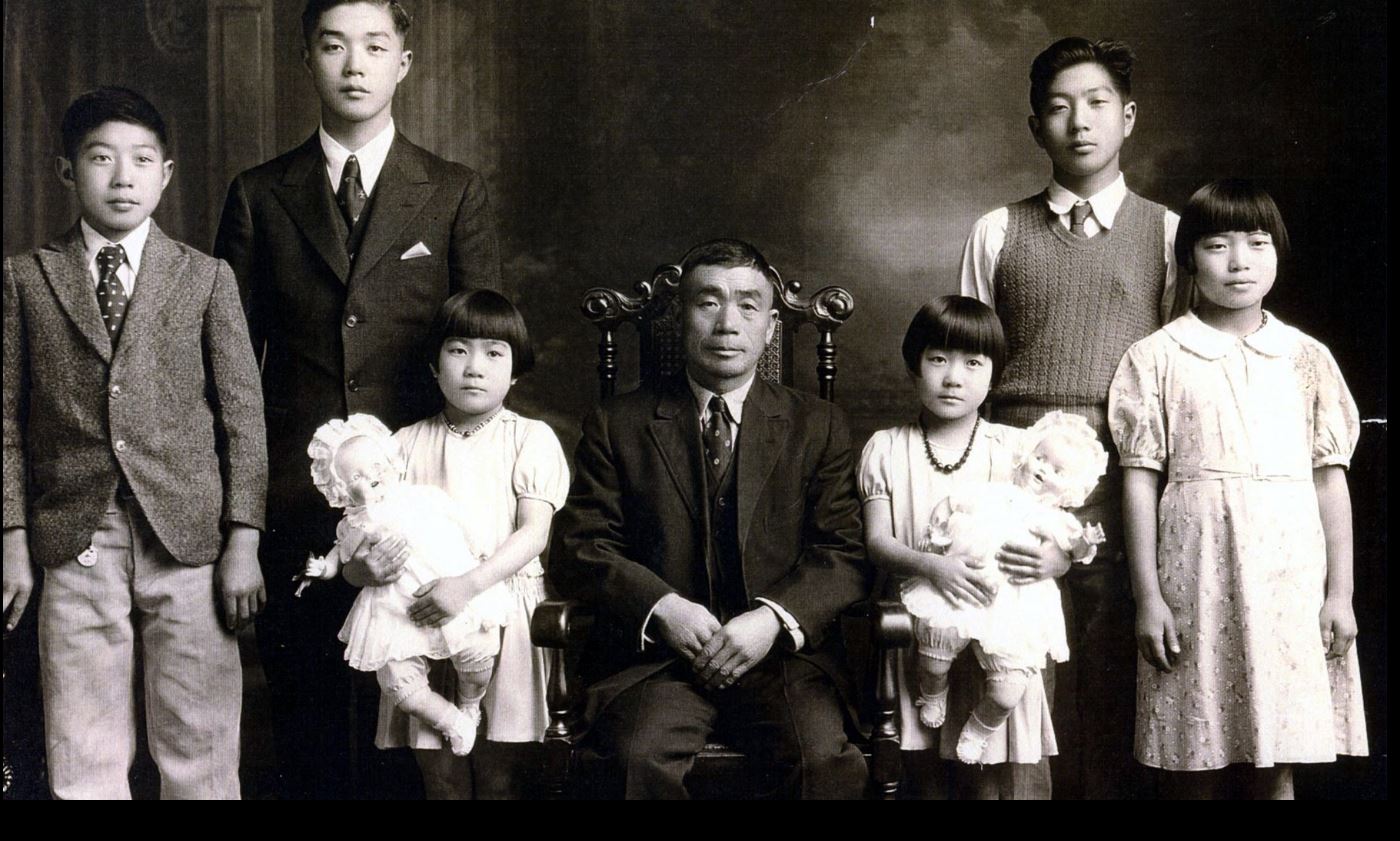 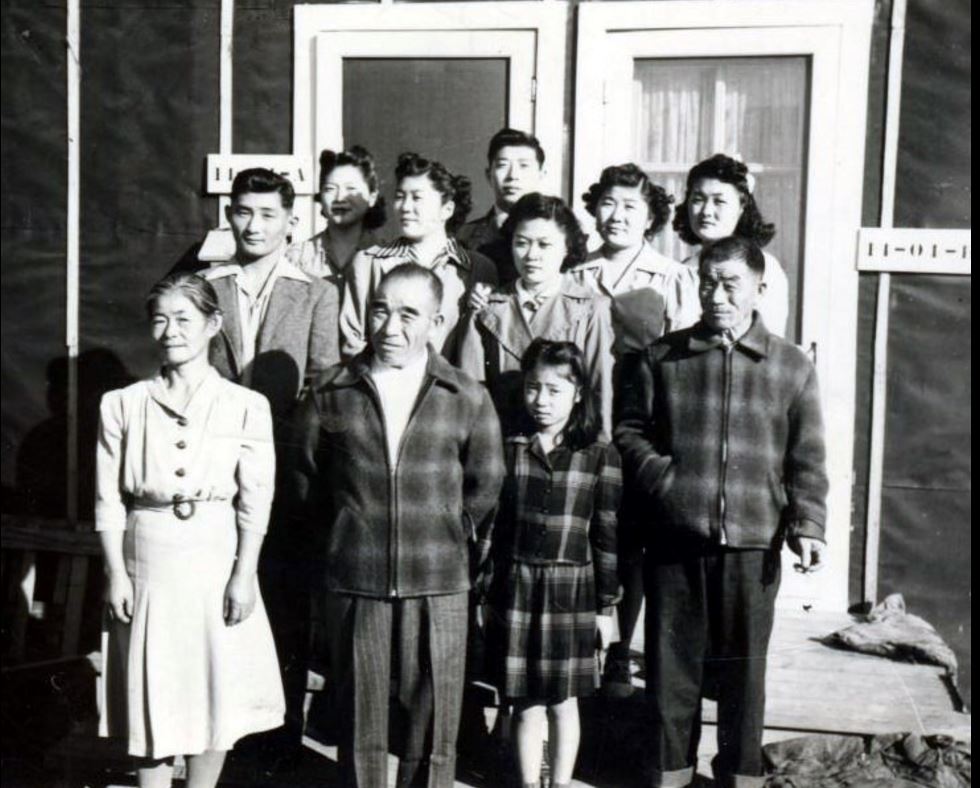 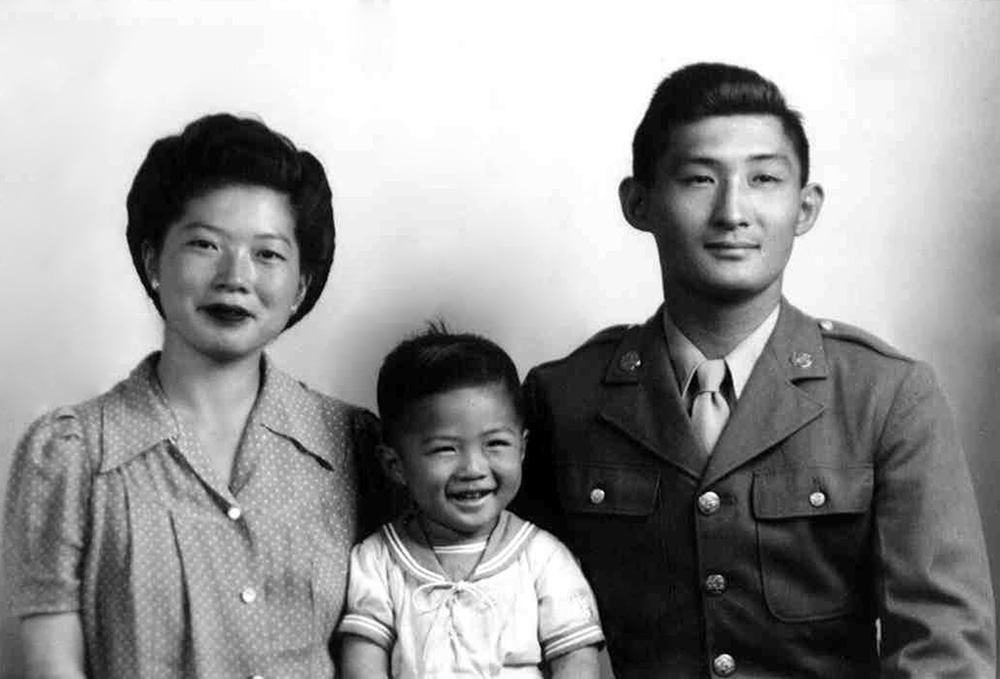 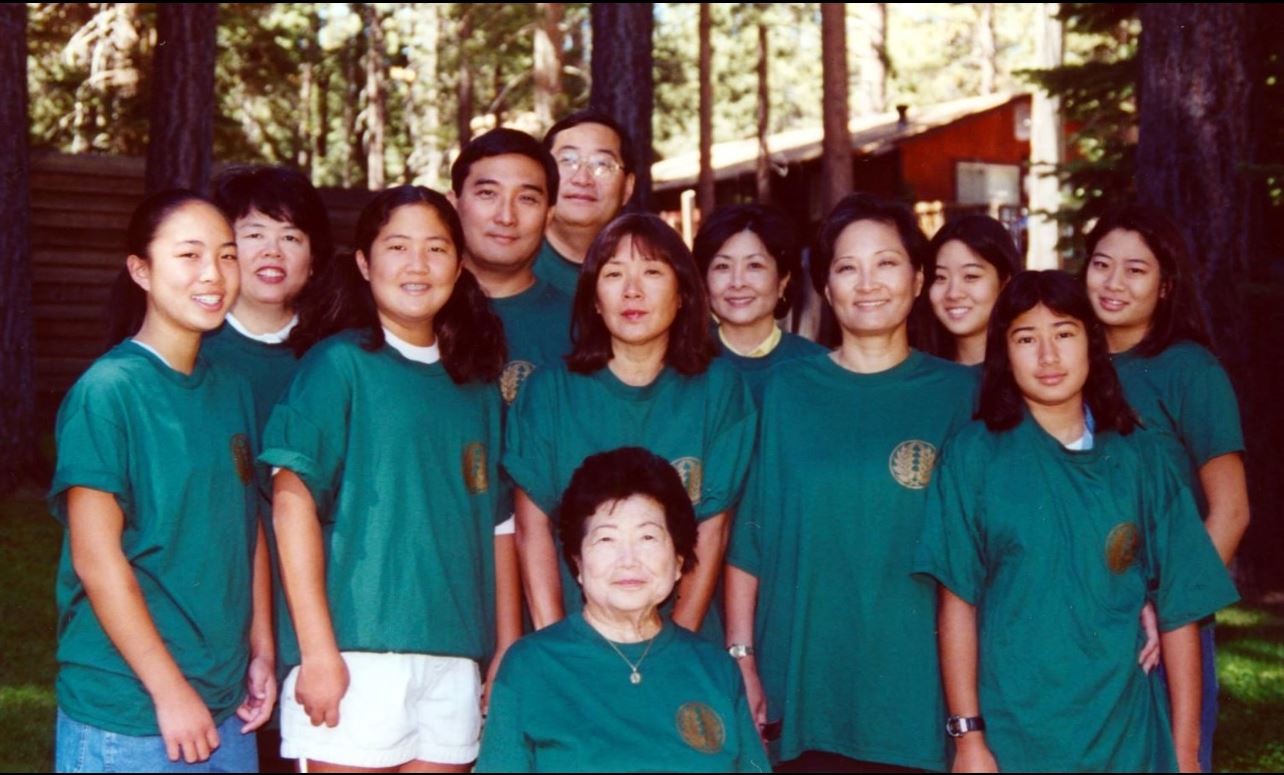