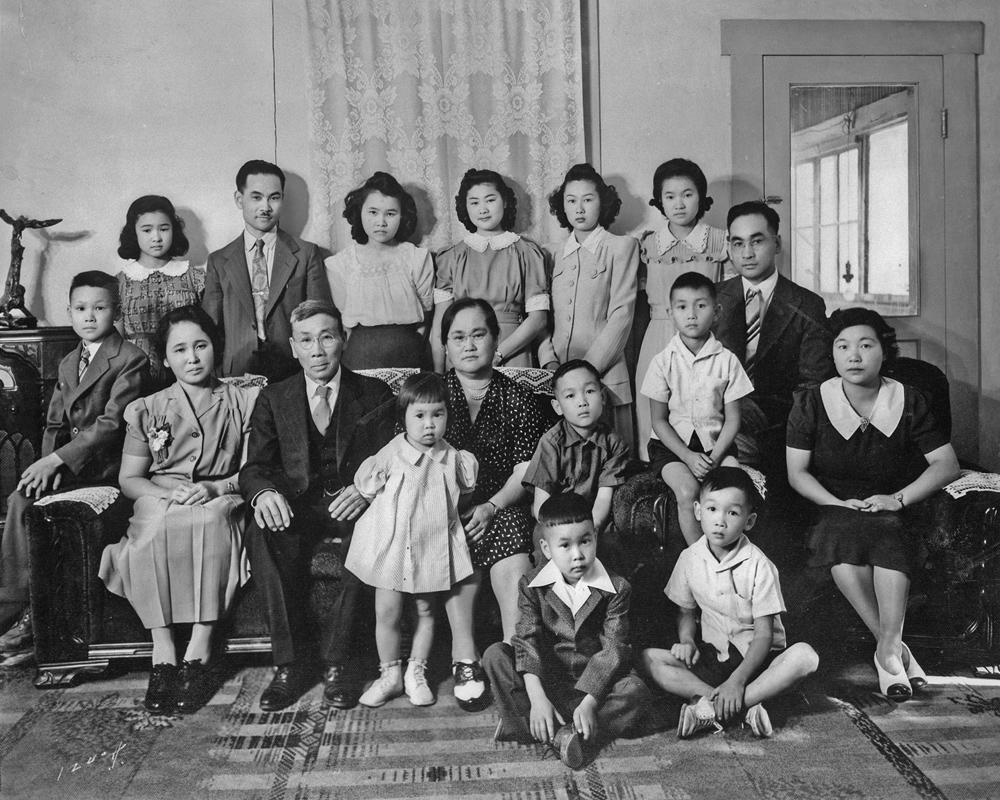 Risaburo and Hanai Inaba emmigrated to the United States from Ibaraki Prefecture, Japan and settled in Riverside, California.  Risaburo arrived in 1905, but Hanai and their sons did not join him until 1918.  Their sons Chikayasu and Hideo were born in Ibaraki in 1901 and 1904, respectively.  In 1921 they had a daughter, Marjorie Toshi, followed by Dorothy Yone in 1923.  Chikayasu worked at an orange orchard, and later at Riverside's famous Mission Inn.

In April of 1924, Chikayasu returned to Japan to marry Kiri Kawata, and they moved to Riverside in June.  The couple purchased a farm in Riverside adjacent to his parents.  They had seven children between 1925 and 1942: Midori, Haru, Setsu “Sets,” Akira “Aki,” Mitsuru “Mits,” Lola Hanako, and Anthony Shizuo.

When war erupted between Japan and the United States, Chikayasu and Hideo were arrested in February 1942 by the FBI and taken to Tujunga Canyon Prison Camp in Los Angeles.  From there they were taken to Santa Fe, New Mexico.  Deemed enemy aliens, they were sent to Lordsburg Internment Camp, New Mexico in July 1942.  Kiri and their children, however, were sent to Manzanar War Relocation Center.  In 1943 the family was reunited in Texas's Crystal City Alien Enemy Detention Facility where they endured imprisonment for two years and ten months.  Their oldest daughter Midori worked for approximately $8-$12 per month ($117-$179 in today’s dollars).  Midori and Haru both graduated from high school while in Crystal City.  Chikayasu himself made trunks for each family member, which were used to transport their belongings back to the farm.

After the war the family returned to Riverside and bought some additional land.  The Inaba family farm remained in the family until 2002, when it was sold to developers.

Refusing to limit herself to a single medium, acclaimed artist Reiko Fujii creates powerfully evocative and haunting artwork inspired by her family's history.  The artifacts she employs in her work range from pieces of wood from the family barn to pieces of clothing and family photographs.  Her art explores the full range of human emotion.  Particularly remarkable are her glass kimonos, created from thousands of pieces of glass and containing the photographs of her ancestors.  At forty pounds, it quite literally symbolizes the weight of the past.  This piece of art, along with her “They Could Be Spies” re-creation of their quarters in the camp, are on display in the Woodward Family Reading Room in the Special Collections Research Center, located on the fourth floor, South Wing, of the Library.  Both will be on display until June 2, 2017. 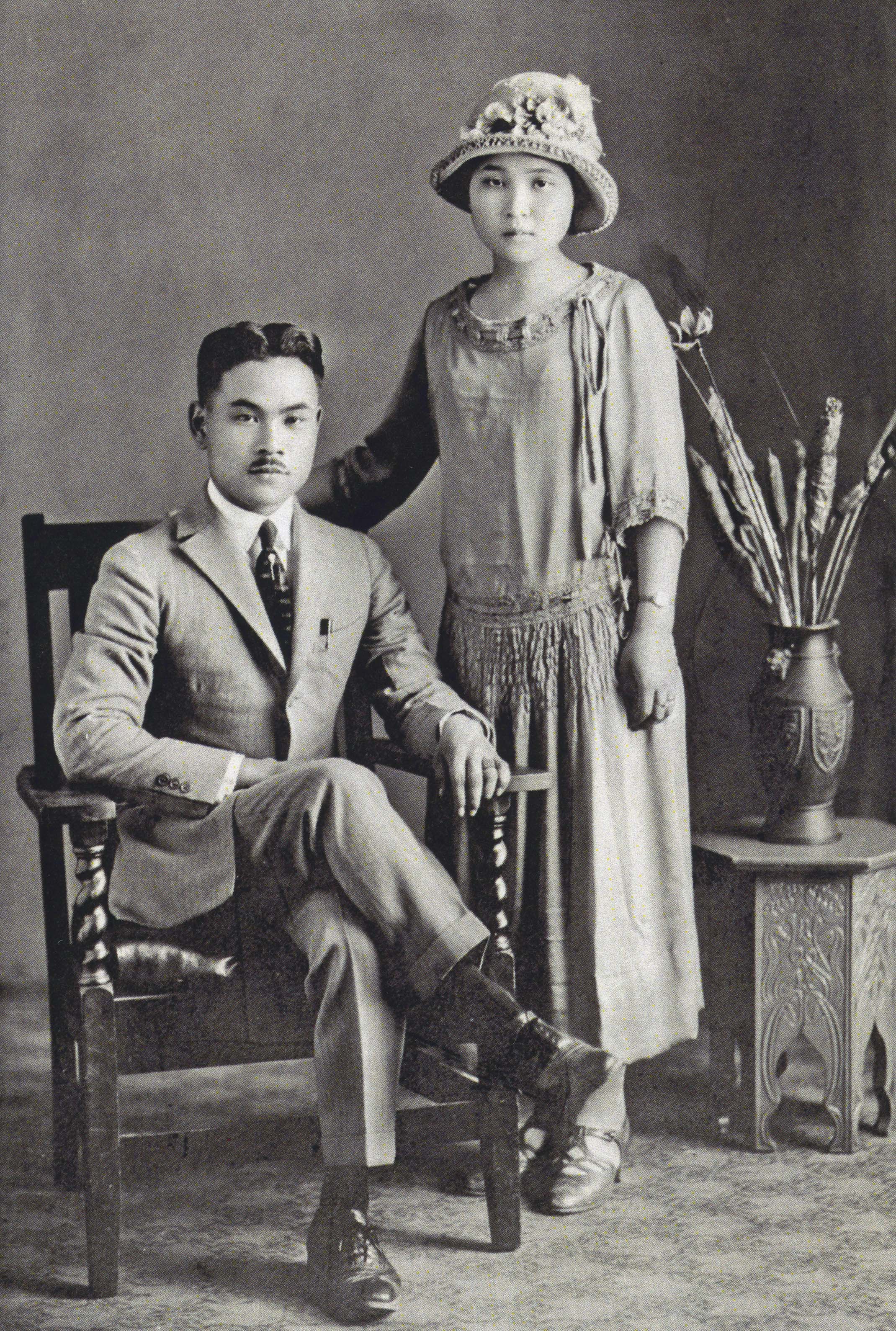