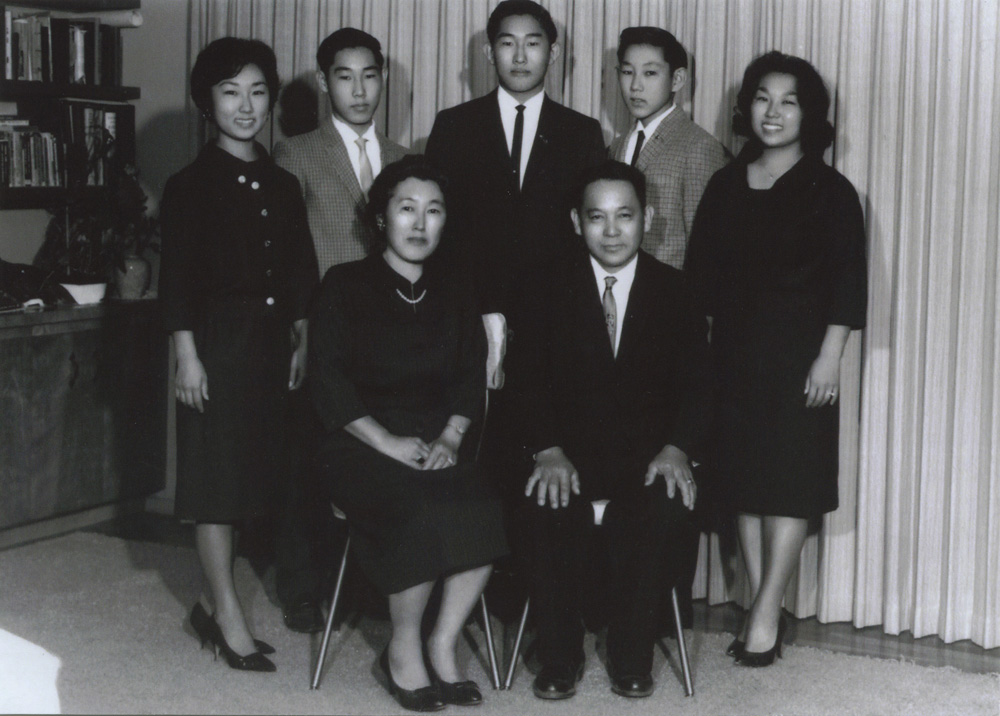 Around 1900, Tamejiro Kumano arrived in California via Hawaii and settled in the area of Fresno County. His wife, Ishi Yasuda, had been a “picture bride” whom he married in the early 1900s. Tamejiro earned a living as a farm laborer, and eventually became a farm labor crew boss. Ishi was a homemaker. Their experiences in their new homeland were similar to those of other newcomers, including having to overcome prejudice. One of their children, Thomas Katsuo Kumano, was born in 1910.  He had an arranged marriage with Chiyeko Tanimoto. The couple had five children: Shirley Yasue, Irene Yukie, Thomas Masaru, Ralph Fumihiro, and Carl Shuji.

Following the outbreak of hostilities between the United State and Japan, and the signing of Executive Order 9066, the Kumanos, who were living in Sanger, were ordered to report directly to Arizona's Gila River War Relocation Center, approximately 30 miles southeast of Phoenix.  They were able to bypass the assembly centers altogether, and needed only to obtain their assigned family identification number, 40896, and tags for their possessions.  They were permitted to bring nothing more than they could carry, and pets were prohibited, Thomas drove the family in his truck directly to the camp. Once there, the family was assigned to Block 22, Barrack 2B., their “address” from July 1942 to October 1945. Tamejiro died in camp in 1943.  They endured their imprisonment as many others had, with patience and quiet dignity, a Japanese ethic known as shikata ga nai. Thomas was an expert welder and was asked to perform this task in camp, which would have earned him up to $16 a month ($235 in today’s dollars). He declined. At the time the average salary (outside the camp) for welders was $1.25 per hour ($18.41 today). Thomas and his friends passed the time by making furniture, wooden canes, a variety of sculptures, and many other items, handcrafted from local woods. To this day, the Kumano family still has many of the objects created in camp, including canes, wooden sculptures, and meticulously carved and painstakingly painted bird pins.

The Kumanos were fortunate enough to have the local constable living in their house during their incarceration, so they returned to their home in Sanger to find it in good condition. Because their home had not fallen into disrepair or been vandalized like so many others, they were able to help other returning families by offering them a place to stay until they could get back on their feet.  Thomas worked as an auto mechanic, welder, and maker of farm equipment. Chiyeko was a homemaker, but during harvest season worked in fruit packing houses part-time. As for their children, Shirley went to Japan, married a Japanese man, and returned to Fresno to become a beautician and raise four children.  Irene worked for the U.S. Forest Service and had two children. Thomas taught math for 25 years at Hosler Middle School in the Lynwood Unified School District. Ralph taught science for 30 years at Fresno City College, Reedley College, La Cañada Unified School District, and Fresno Unified School District. Carl worked at the China Lake Naval Weapons Center as a civilian engineer for the U.S. Navy. Though the family rarely talked about their experiences in Gila River, they nevertheless thought redress and an official apology were necessary. The government could never fully compensate the 120,000 people who were unlawfully imprisoned, but redress was welcomed, although it seemed to many as too little, too late. 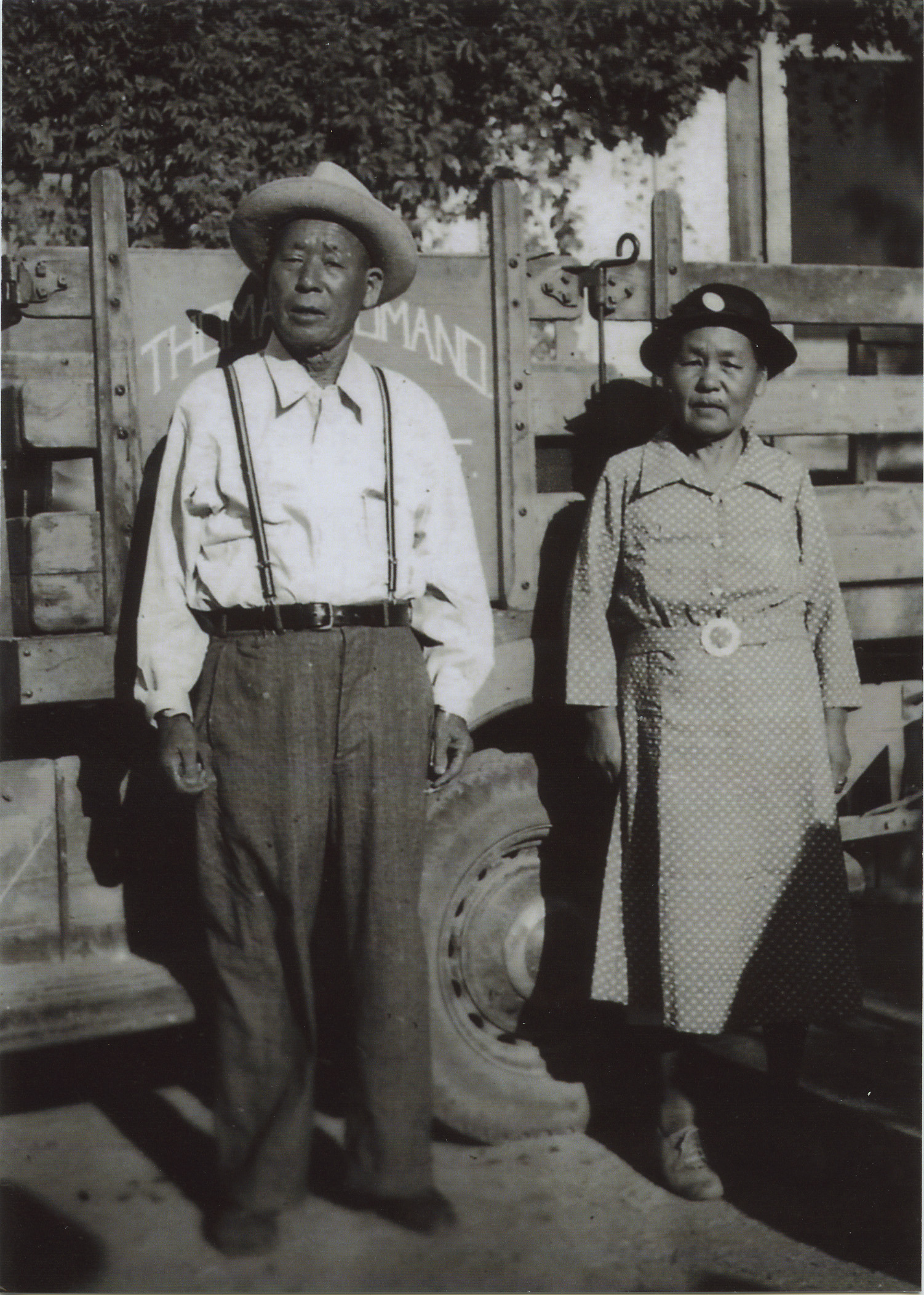 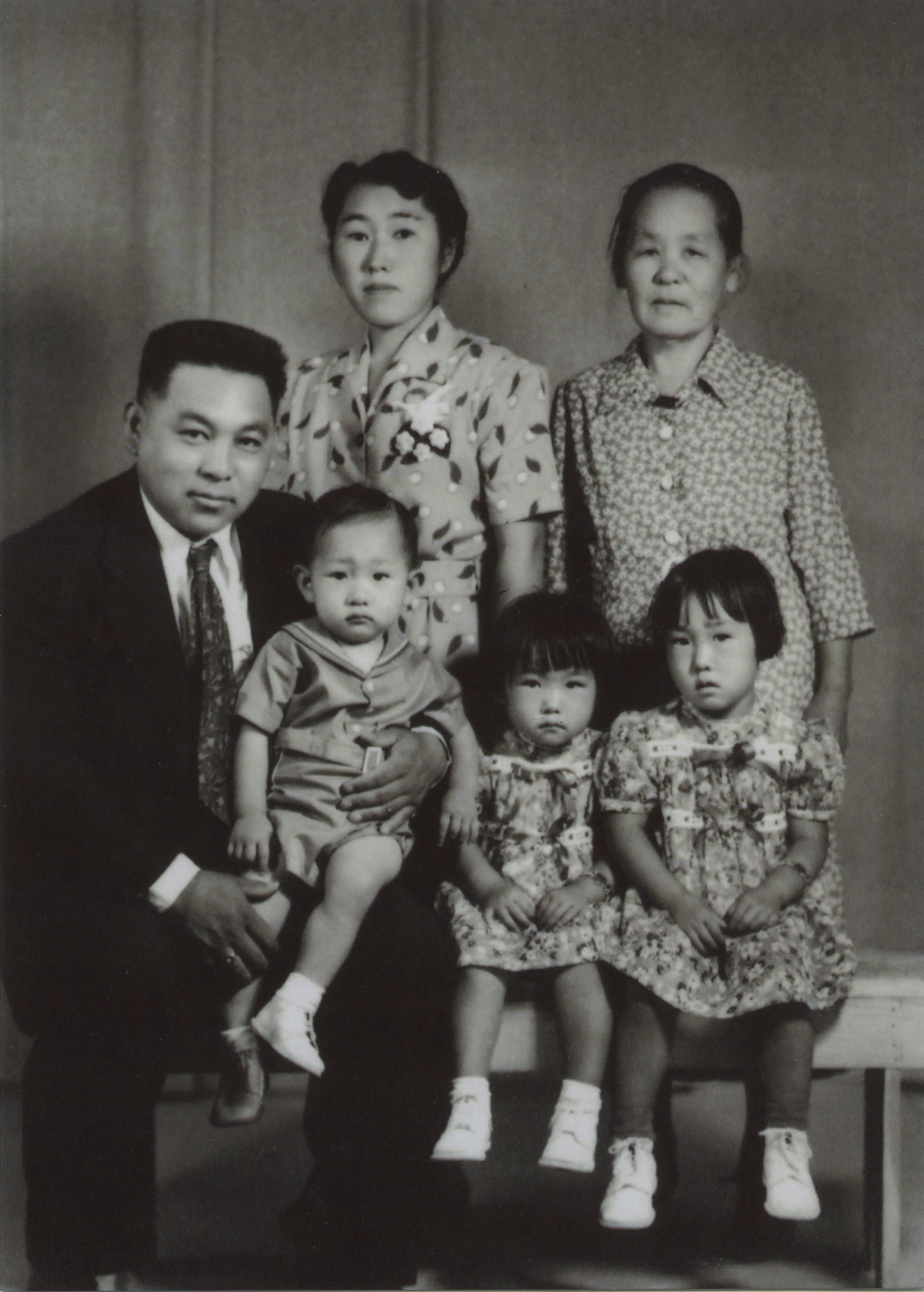 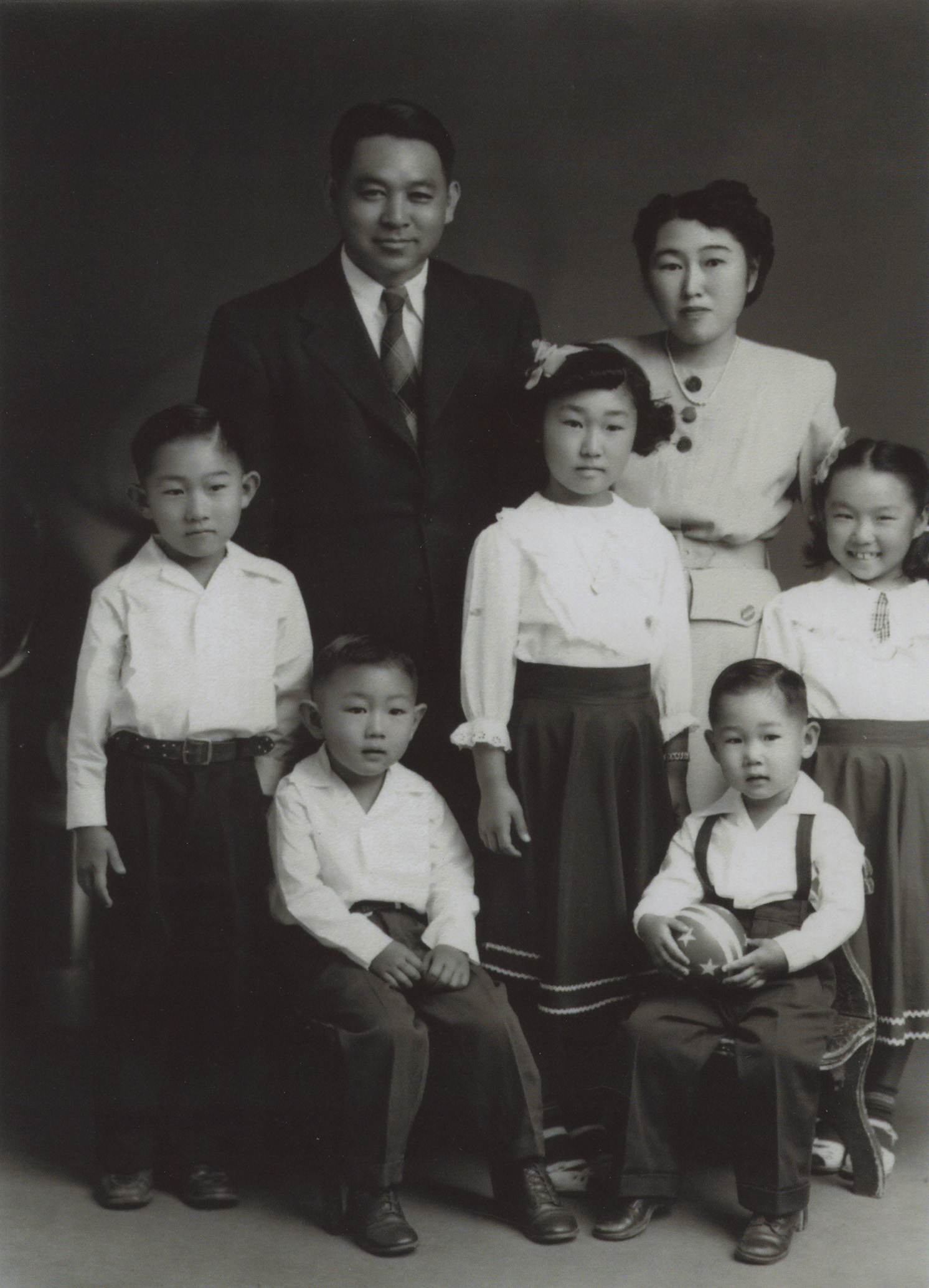