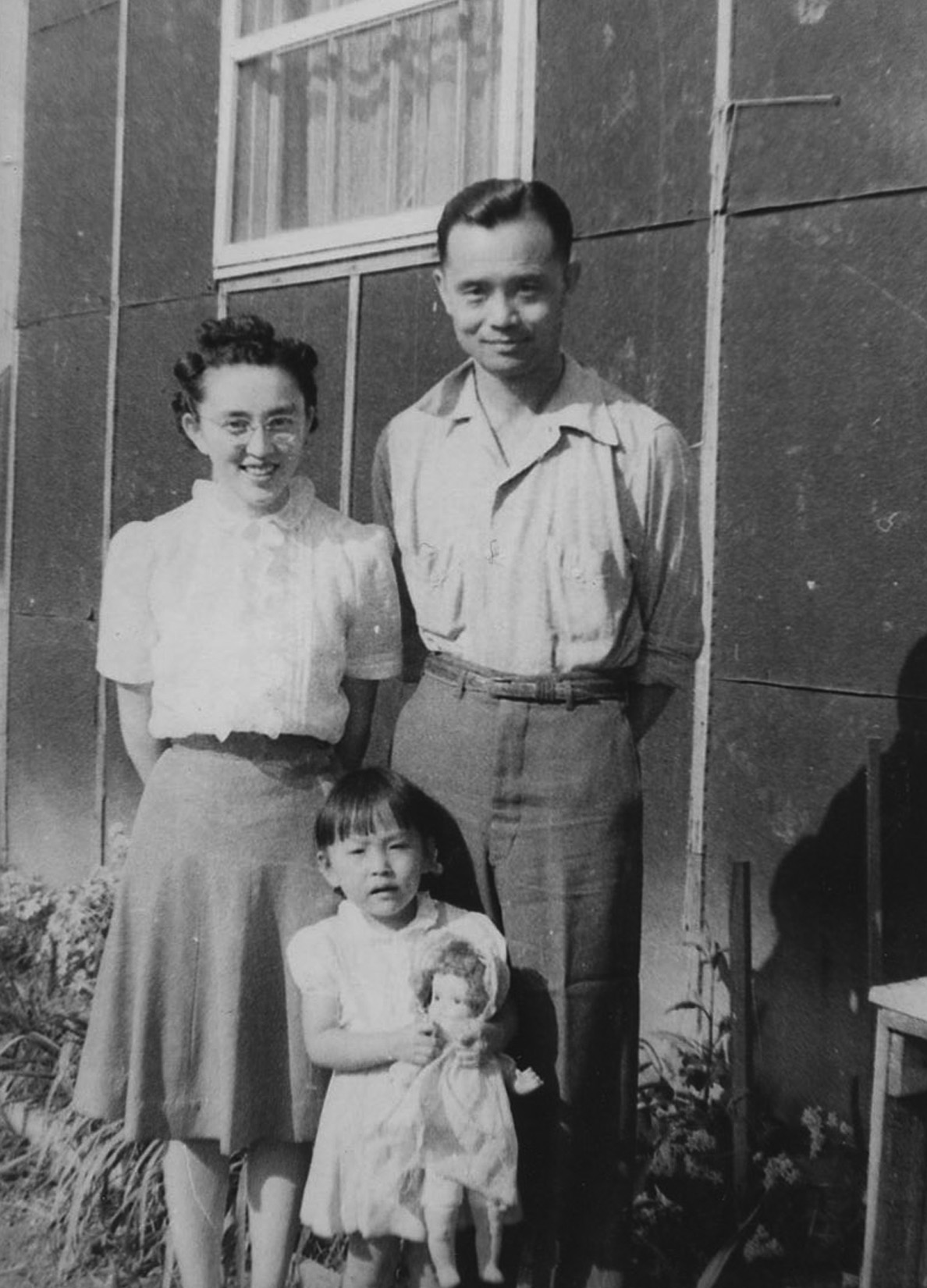 Kerry Yo Nakagawa's paternal grandfather, Hisataro Nakagawa, was born in Hiroshima, Japan and came to the United States in 1886. He went first to O'La'A, Hawaii and eventually settled in Bowles, California where he became a grape farmer. Kerry Yo's maternal grandfather, on the other hand, Matsutake Fukuda, immigrated to Seattle in 1895 and started a dairy farm in Auburn, Washington. One of his eleven children—Rosie—is Kerry Yo's mother. Toshio Tom Dyna Nakagawa was born in 1905, Kerry Yo's father. Both the Nakagawas and the Fukudas encountered multiple obstacles. Some were official, such as anti-immigration and anti-miscegenation laws, and the Alien Land Law. Matsutake Fukuda returned to Japan in 1933, and barely survived the atomic bomb that destroyed his house in 1945.

The Nakagawas were ordered to report to the Fresno Assembly Center after the war started, where they remained for six months. They were given only ten days to pack. His parents and paternal grandparents were sent to Jerome, Arkansas, while his maternal grandparents were assigned to Rohwer, Arkansas. Rosie Nakagawa recalls seeing signs from the train that stated things such as “Get out of Fresno” and “Never come back to California.”  The Japanese concepts of Gaman and Gambaru helped his family cope with their new lives in Arkansas. Toshio was head of the camp plumbing group, while Rosie raised a two-year-old daughter. Rosie's mother, Setsu, had told her while on the train to Jerome, “this is the greatest country in the world” and “that all have to pay a price for freedom.”  Setsu passed away in camp in 1943. Her body was cremated, and when Rosie opened the coffee can that her ashes were returned in, it contained a slip of paper that read “Jap Woman.”

After the war the Nakagawas moved to Chicago, and three years later returned to California.  Their neighbors, Jepp Raven and the McClurgs, had taken care of their property. They not only ran the farm, they gave Hisataro a cigar box full of the profits made over the years.  Toshio resumed his work as a plumber in Fowler, and he and Rosie even opened a pool hall. Their daughter, Janie, worked for the Fowler School District for over 40 years. Their son, Kerry Yo, found work in multi-media. His wife Jeri is a pharmacist, and their children, Kale and Jenna, work for Google in San Francisco and as an OBGYN in Brooklyn, respectively. Kerry Yo and Jeri also have a two-year-old granddaughter, Olivia Rose (Osie).

Kerry Yo feels that Toshio and Rosie probably felt a sense of relief that the government admitted to imprisoning loyal Americans based solely on their race. They also believed that it was a land grab due to the amount of control Japanese Americans had over California's cash crops.  Regarding the 1988 payments, according to Kerry Yo, “the $20,000 reparations were a token amount considering so many Issei never saw their checks and how can one put a price on civil liberties, constitutional rights, homes, businesses, and dignities?”

Information provided by Kerry Yo Nakagawa (Sansei) from the conversations and oral histories with Yoshiko Rose Nakagawa and family. 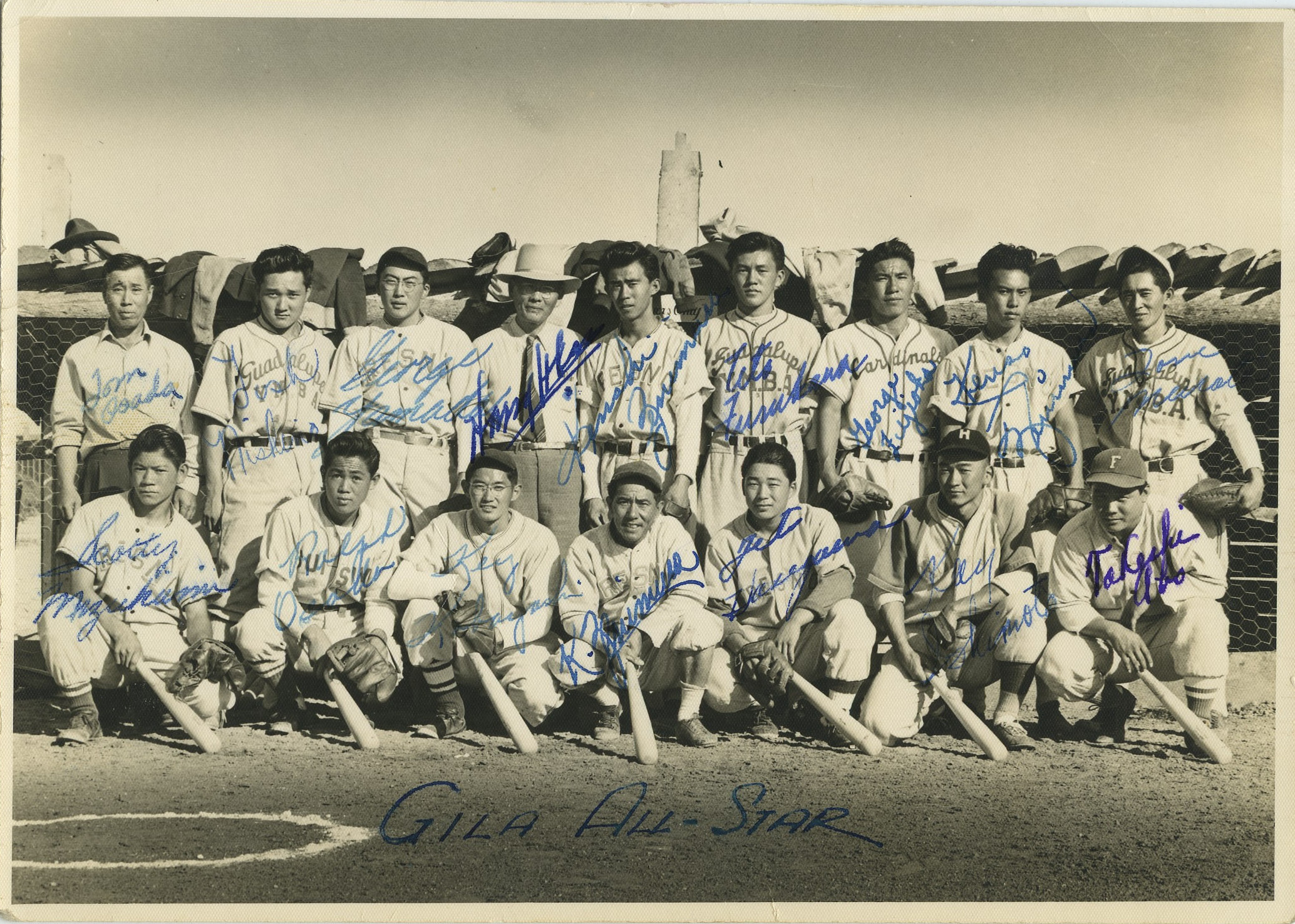 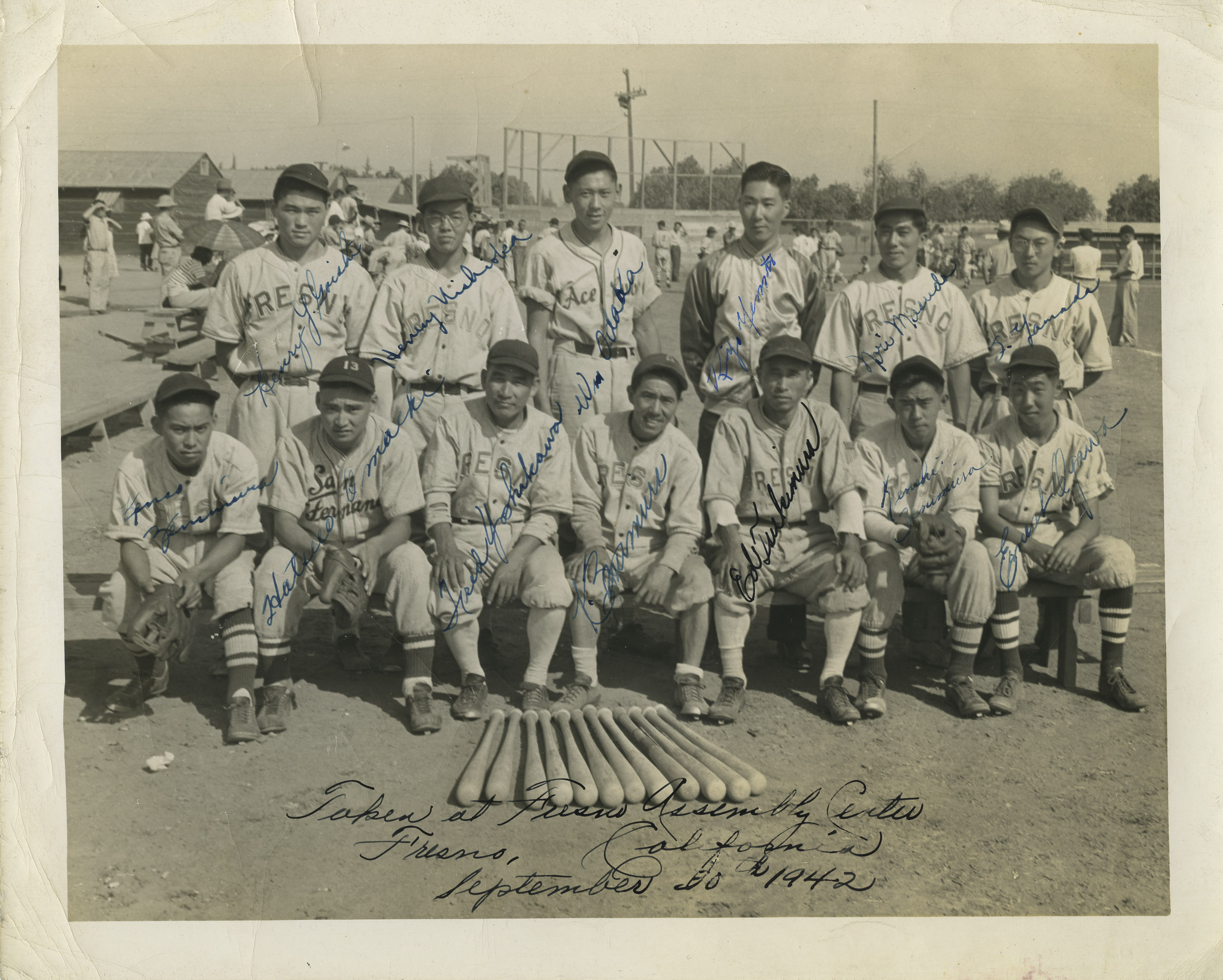 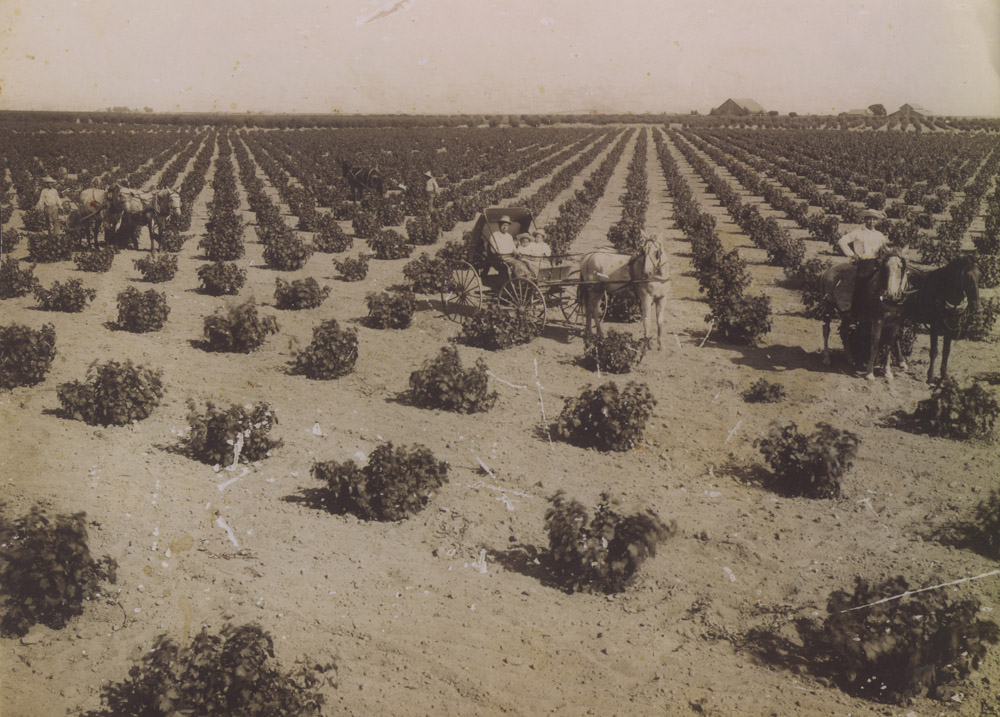 Hisataro Nakagawa, with sons Dyna and Johnny.  Circa 1907.